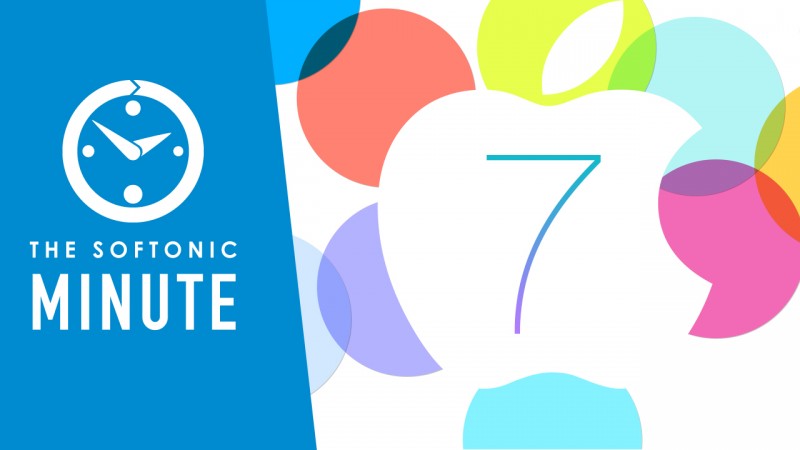 Facebook becomes your newest resume. The most popular social network now lets you include your professional skills on your profile page. Facebook has clearly gotten inspiration from LinkedIn by entering the working world, with plans to become the most complete social network. Will you use Facebook as a resume?

Steam lets you share games. Steam is ten years old, and to celebrate, it announces a new feature: Unique Family Sharing. This feature, which is now in beta testing, lets you share your entire library of games with family and friends. Up to 10 devices can access your catalog, with your permission of course!

FIFA 14 launches its demo. The demo finally lets you play sample games from the latest version of the soccer game from EA Sports. The demo includes renowned teams like FC Barcelona, Boca Juniors and Manchester City. FIFA 14 will be released on September 24th in the US and the 27th in the UK.

iOS 7 has a definitive launch date. iOS 7 will officially be available on September 18 for iPhone, iPad and iPod touch, a week after the Gold Master edition was released to developers. The arrival of the operating system will be rounded out with the addition of free iWork and other Apple applications for new devices. The hacker community claims to have the jailbreak in advance.

Check out all of our past Softonic Minutes here.

If you liked this article then you'll love our newsletter!

Join us to receive hilarious memes, photo galleries, tips&tricks, and the best games!